Why you should become a U.S. citizen - if you can 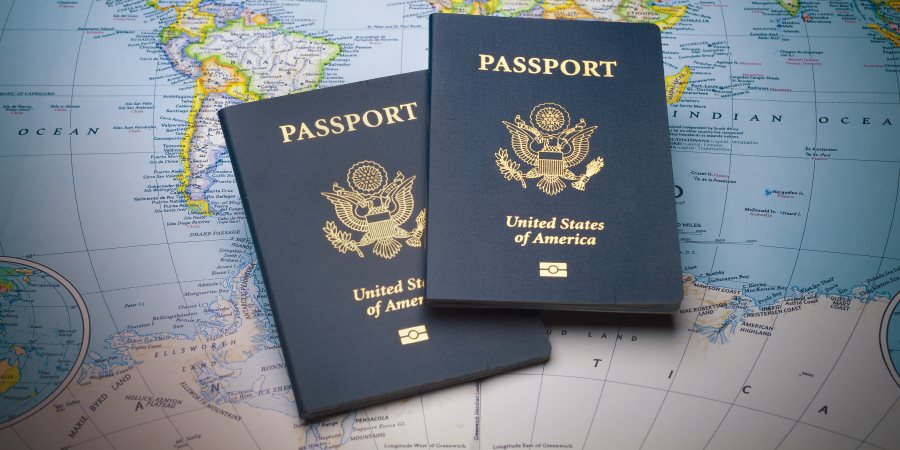 Approximately two-fifths of immigrants in the U.S. are naturalized U.S. citizens. While there are unauthorized immigrants and others who are ineligible to naturalize, there are approximately 8 million noncitizens who are currently eligible to apply for citizenship but have not done so. It is not mandatory to become a US citizen, and the US immigration law allows an immigrant to be a permanent resident almost indefinitely, as long as he keeps on renewing his green card.

So why should you become a U.S. citizen? If you intend to live in the U.S. permanently, U.S. citizenship will provide you with a sense of security that you simply cannot experience with a green card. While permanent residents are already granted various rights in the United States, there are still some few restrictions and limitations. For example, a permanent resident may not travel to a foreign country for an extended period of time and is not given the right to vote. Green card holders can also be deported, while U.S. citizens’ right to remain in the United States cannot be taken away. You may sponsor only your spouse and children if you are a green card holder, but you will be capable of sponsoring a few other categories of relatives, after you become a citizen of the United States. As a U.S. citizen, you will also get priority when petitioning to bring family members permanently to this country. Citizens simply have more rights and privileges than permanent residents, and if you are hoping to gain some of these rights, then you might want to apply for U.S. Citizenship.

On becoming a naturalized American citizen, a permanent resident will be granted all the rights that are conferred to natural born US citizens. Only U.S. citizens can vote in elections and get to serve on a jury.  Additionally, becoming a US citizen will give you the benefit of a U.S. Passport and ability to apply for federal jobs which are typically reserved for citizens only. U.S. citizenship will also afford you more educational opportunities and access to more scholarships and financial aid.

Some eligible noncitizens choose not to naturalize because they believe their existing nationality offers more benefits. Others mistakenly believe that the U.S. citizenship may be out of their reach since a permanent resident has to meet a variety of eligibility requirements such as residency requirement, good moral character, familiarity with the US laws and history, and proficiency in the English language.

Before applying though, carefully consider whether doing so might put your green card at risk, as inappropriately or incorrectly filed application can not only lead to a denial but may even result in the government initiating deportation proceedings against you. Remember that citizenship applicants undergo an extensive background check by the Federal Bureau of Investigation to check whether you have had any prior criminal or immigration violations. If you have any criminal history whatsoever, have failed to pay child support, failed to maintain your lawful status, or failed to pay taxes, we strongly suggest consulting an immigration lawyer before applying for naturalization.