Paying Off Credit Card Debt After a Death 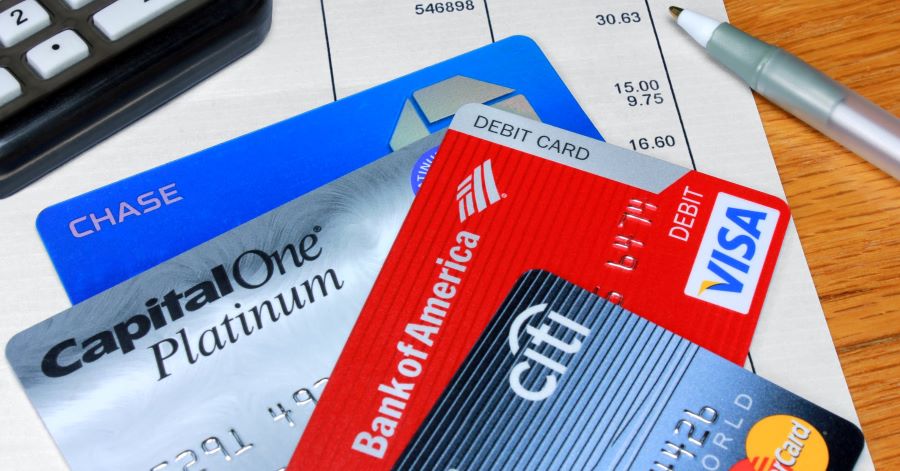 When dealing with a death of a loved one, his/her unpaid credit card bills are probably the last thing on your mind. But should you concern yourself with someone else’s credit card debt?

While paying off the debts of a relative might feel like a moral obligation, the answer as to whether it is a legal obligation is not immediately clear. Generally credit card debts are not the responsibility of any family members, but become a responsibility of the deceased person’s estate. In a nutshell, the debts of the deceased should be deducted from the estate’s assets. However, if there are no assets or the debts exceed the assets, the outstanding debt is usually “written off” by the creditors.

There are exceptions, but typically the relatives are protected from creditors by the federal Fair Debt Collection Practices Act, or FDCPA. The law has severe penalties for violations of the FDCPA, and relatives who are being harassed by creditors can fight back. Once creditors or collection agencies contact heirs, they should be provided with the contact information for the person handling the estate (such as an executor or a personal representative), and under the law the creditors or collectors are not allowed to further contact the heirs. In addition, creditors or collectors are not allowed to mislead anyone into thinking that he or she has a legal responsibility for a debt if that is not the case. If you are being improperly contacted by a creditor or collection agency, consult with an attorney to determine your remedies.

If an estate goes into probate, which is the first step in the legal process of administering the estate of a deceased person, then the court typically decides which creditors get paid first, before any heirs receive their inheritance. In general, many states require written “notice” to creditors when probate is opened, giving them some time to make a claim. But credit cards are often one of the last items to be paid from an estate. Other liabilities take priority, such as taxes, mortgages, Medicaid, administration expenses, and funeral expenses.

If your relative dies with credit card debt, it is a good idea to inform the lender/creditor as well as the three major credit reporting bureaus (TransUnion, Equifax and Experian) of the date of your relative’s death and to close the credit account and credit profile. Also check if there was insurance for the credit cards that would pay off the amount due at death.

Closing the deceased person’s account will not only help you put your loved one’s affairs in order, but it can prevent a potential scam. Some unscrupulous collection agencies have been known to harass deceased person’s relatives claiming that the deceased had an outstanding debt. Typically, the claimed debt amount is sufficiently low as to make the survivors tempted to just pay it off instead of spending time arguing and seeking debt validation, which you typically should do.